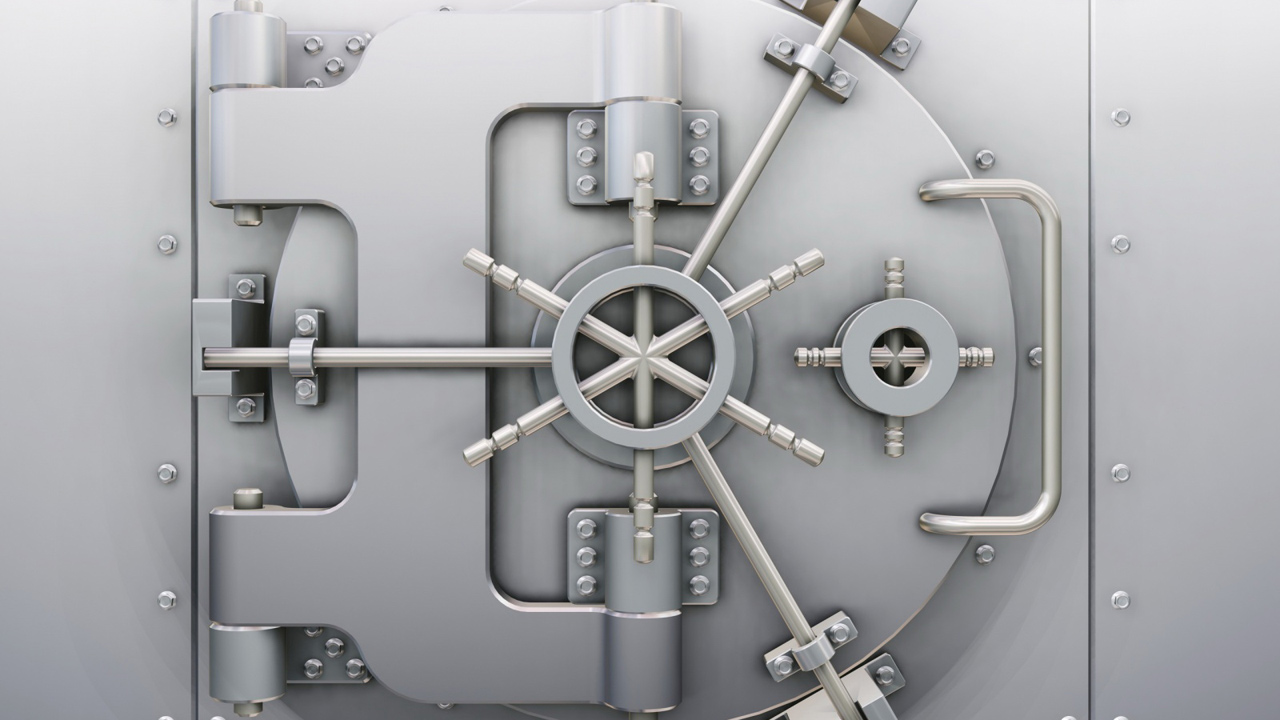 As a way into this theory, let’s first commandeer theoretical physics and modify everything ever written about dark matter & dark energy. If we replace the terms “Dark Matter” with “harmonic interval(s)” (the vertical space between the notes) & replace “Dark Energy” with “intervalic potential“, we have a conceptual framework for SIT.

“the galaxy Dragonfly 44, is composed almost entirely of harmonic intervals“.

” Erik Verlinde casts casts silence as a byproduct of quantum interactions and suggests that the extra silence attributed to harmonic intervals is an effect of “intervalic potential” – the background potential woven into the temporal fabric of the infinite interval… Instead of hordes of invisible particles, the harmonic interval is an interplay between pitches and intervallic potential...”
(https://www.wired.com/2017/01/case-dark-matter/)
Paper here: https://arxiv.org/abs/1611.02269 – Erik P. Verlinde